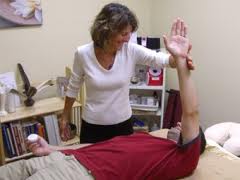 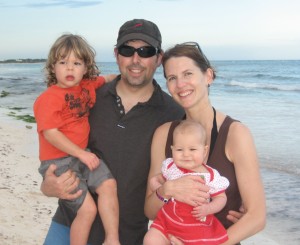 8 thoughts on “NAET – Miracle cure or hoax? Part I”